Lynn Pinker Cox & Hurst is proud to announce it has been recognized by Chambers and Partners, D Magazine, and Super Lawyers, among others, for its accomplishments thus far in 2018.

For the second year in a row, the prestigious Chambers and Partners, a law firm rating organization, ranked Lynn Pinker Cox & Hurst as one of five top commercial litigation firms in Texas. Two LPCH attorneys ranked as top lawyers in commercial litigation in Texas: Mike Lynn, and Eric Pinker. 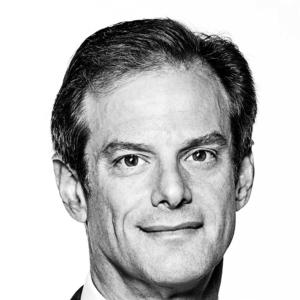 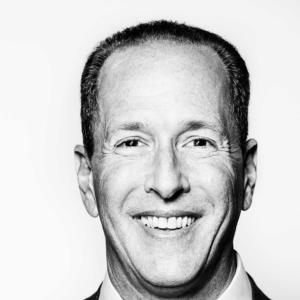 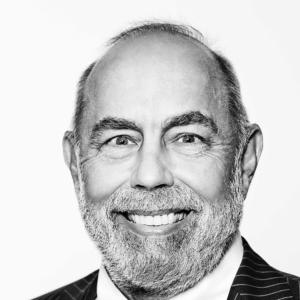 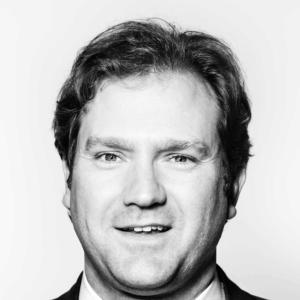 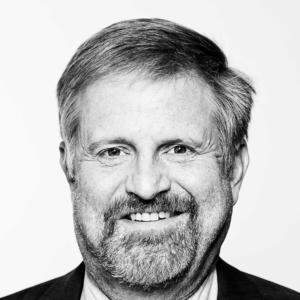 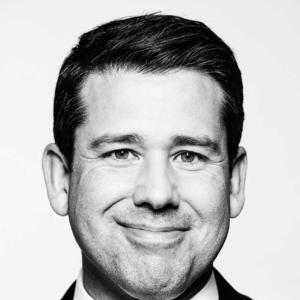 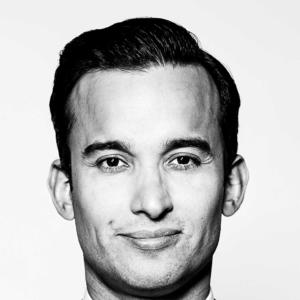 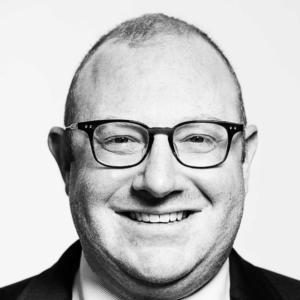 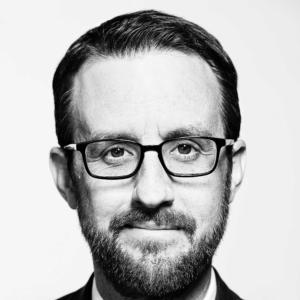 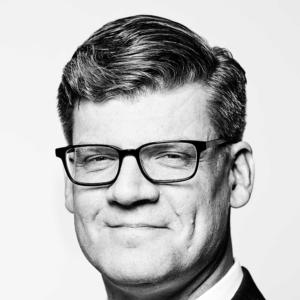