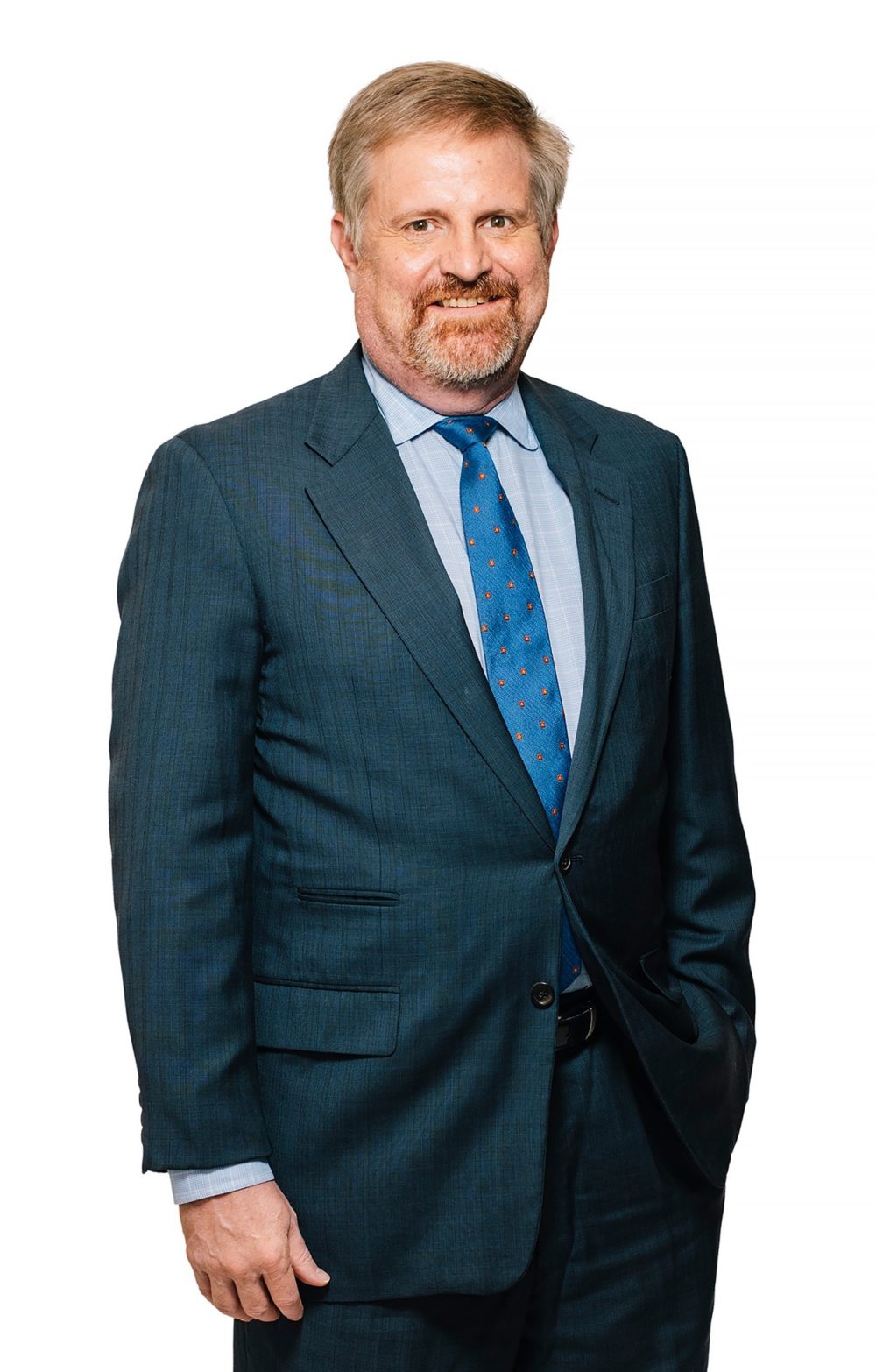 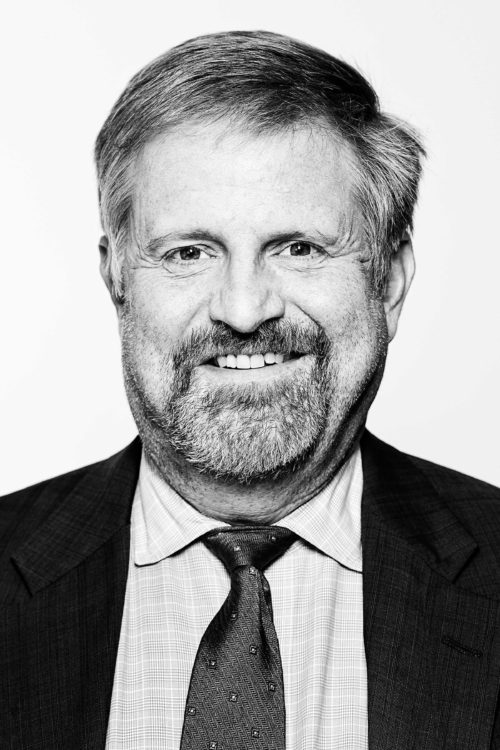 Widely recognized as one of the top appellate lawyers in Texas, David Coale’s diverse experience ranges from sophisticated constitutional issues in the United States Supreme Court to defense of a payphone operator before a Tarrant County Justice of the Peace. He is among the few lawyers to have handled a matter in all fourteen of the Texas intermediate courts of appeal, and is the only known Texas appellate lawyer who has been fictionalized in a romance-novel series as the lawyer for an outlaw motorcycle gang.

A frequent commentator on legal issues, David publishes 600camp.com, a popular blog about business cases in the U.S. Court of Appeals for the Fifth Circuit, and 600commerce.com, a similar blog about the Dallas Court of Appeals and Texas Supreme Court. Recent media appearances have included National Public Radio, the Lincoln Project, Washington Post, USA Today, and U.S. News & World Report.