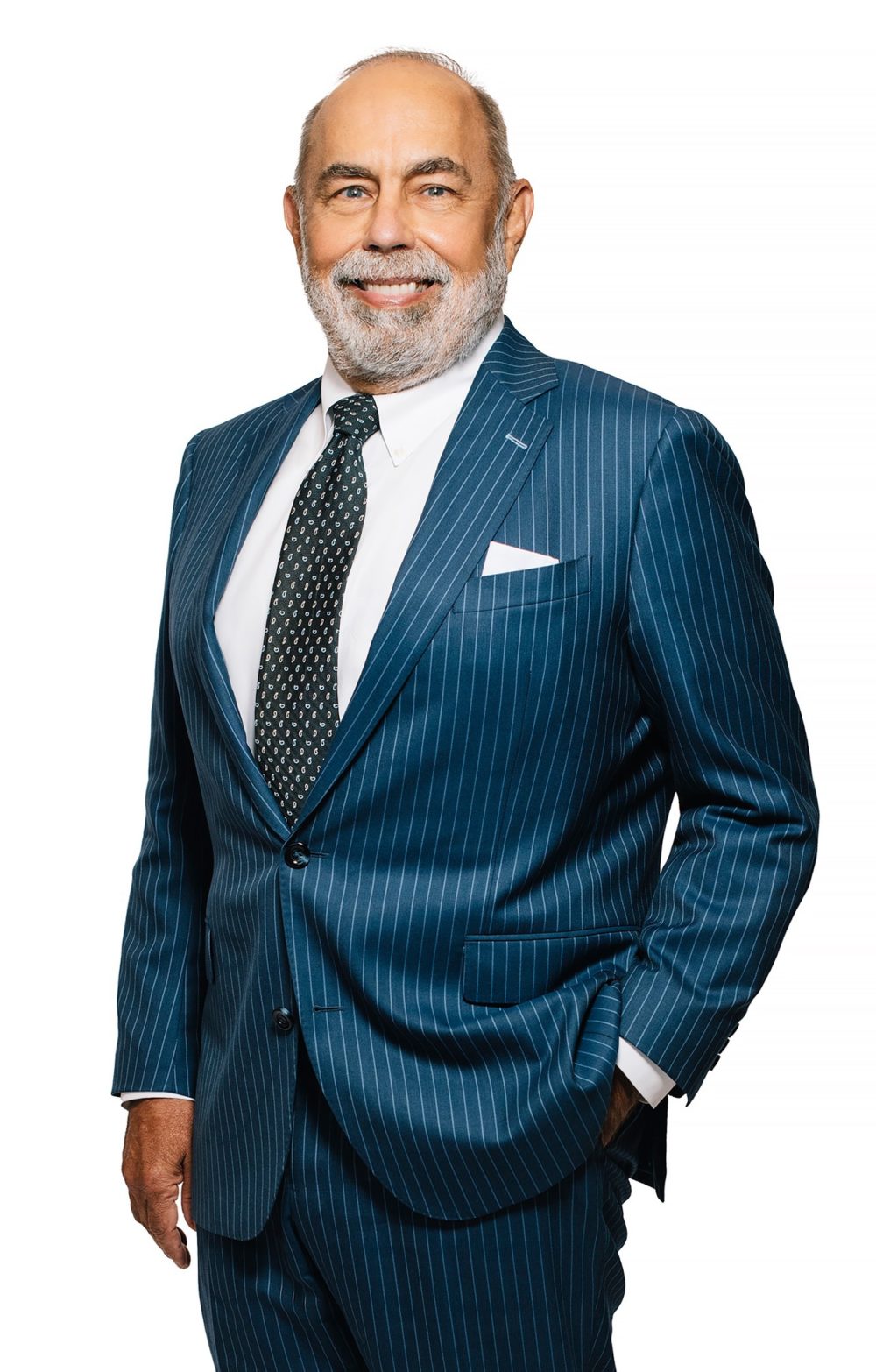 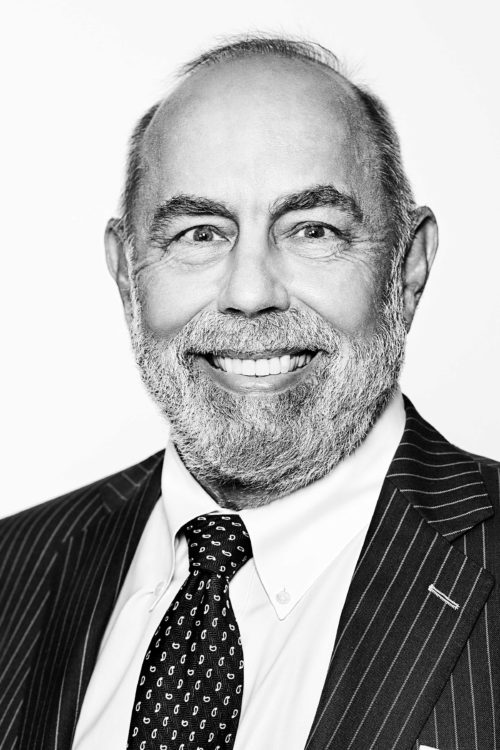 Mike Lynn is the Chairman and Founding Partner of LPHS. Over the past 27 years, he has fostered a culture of excellence, preparedness, toughness, and creativity among this elite group of business trial lawyers, whom he refers to as “the special forces of litigation.” 75% of LPHS lawyers have served as federal law clerks at the district and circuit levels, while the entire team shares an unparalleled love of law and passion for winning. So it comes as no surprise that the most prestigious legal ranking firms, Chambers and Partners, has ranked LPHS as one of the Top Five Commercial Litigation Firms for five years running.

Throughout his personal career, Mike has tried to verdict more than 120 civil and criminal jury trials and 100 non-jury, arbitration, and injunction matters. He’s been recognized as one of the “Best Lawyers in America” for the past ten years, and is the only lawyer who has garnered “Nation’s Defense Win of the Year” by the National Law Journal twice.

Over the last 30 years, Mike has served as Co-Chair and Council Member on a number of committees of the ABA Litigation Section. Mike presently serves as Co-Chair on the Federal Rules Task Force of the Litigation Section of the ABA. He’s an active member of the American Law Institute and is a frequent public speaker on legal topics.

Mike has taught law classes at the Dedman School of Law at Southern Methodist University, including Complex Federal Litigation, and was selected as a 2019 Dedman School Distinguished Alumni. In 2020, he authored an article, “Riding the Tsunami: Lynn Pinker Cox & Hurst Prepares for the Virus Wars,” that was published in the Texas Lawbook.

In addition to his impressive legal triumphs, Mike solo-hiked 700 miles of the Appalachian Trail in 2015 with two fully replaced knees and kept a blog cataloging his experience. He is married to the Honorable Barbara M.G. Lynn, United States Chief District Judge, Northern District of Texas, with whom he shares two children.