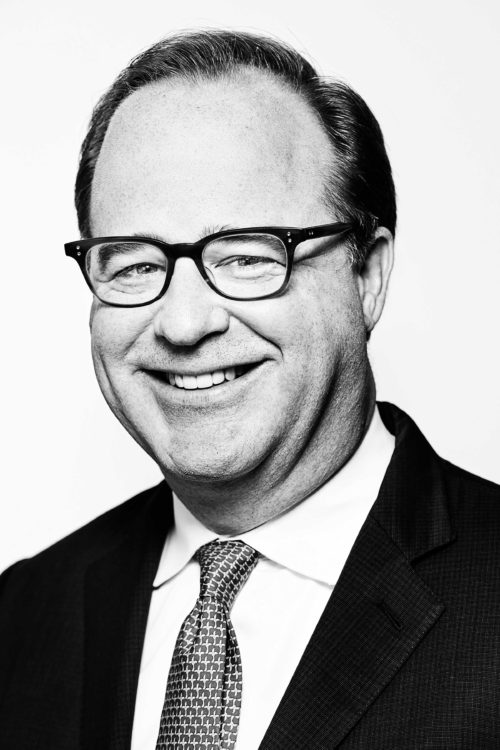 There are litigators, and then there are trial lawyers. Chris Schwegmann is a trial lawyer through and through. He handles the tough cases that keep clients up at night and can’t be resolved with cookie-cutter solutions. He tackles legal problems with out-of-the-box thinking and common sense. And he knows his way around a courtroom.

After nearly 20 years of winning “unwinnable” cases,
Chris has made a name for himself as one of the go-to trial lawyers in Texas for business disputes, with an emphasis on claims involving intellectual property. He also tries trademark and copyright infringement, false advertising, antitrust, and other business cases. His clients include software, technology, manufacturing, professional services, agricultural, cosmetics, and health care companies, among others.

Chris began his legal career as an associate at Cravath, Swaine & Moore LLP in New York City, one of the premier law firms in the country. He returned to Texas and joined LPHS in 2005, was elected partner in 2008, and became the firm's Managing Partner in 2022.

Chris lives in Oak Cliff near downtown Dallas with his wife Shelbi, who is also a lawyer, their three kids, and two ill-behaved rescue dogs.