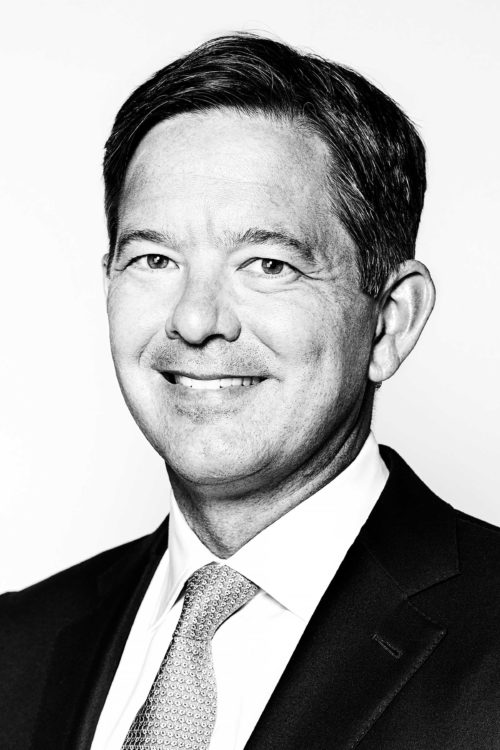 Over the past 20 years, John Volney has represented entrepreneurs, professionals, high-tech companies, financial institutions, real estate developers, media companies, manufacturers, and others in all types of business disputes and complex litigation in both state and federal courts in Texas.

John has significant experience litigating complex commercial cases and defending class actions. He regularly prosecutes and defends breach of contract and business tort lawsuits on behalf of individuals and corporations in state and federal court and before arbitration panels. During his career, he has argued appeals before the Fifth Circuit Court of Appeals and the Dallas Court of Appeals, and he has defended cases before the Texas Supreme Court. His recent cases include the defense of an international media company from defamation claims in state court, the defense of former executives of a private healthcare company from tort claims alleged by a major health insurance carrier, and the defense of a large pipe manufacturer from product liability and negligence claims in multiple venues in the state of Texas. He is also currently representing an international energy company in a multi-million dollar oil and gas lease dispute.

John received his law degree from Duke University School of Law in 1997, and his B.A. (Plan II), with high honors, from the University of Texas at Austin in 1994.

John lives in Dallas with his wife Lori and his children Sarah and Andrew.