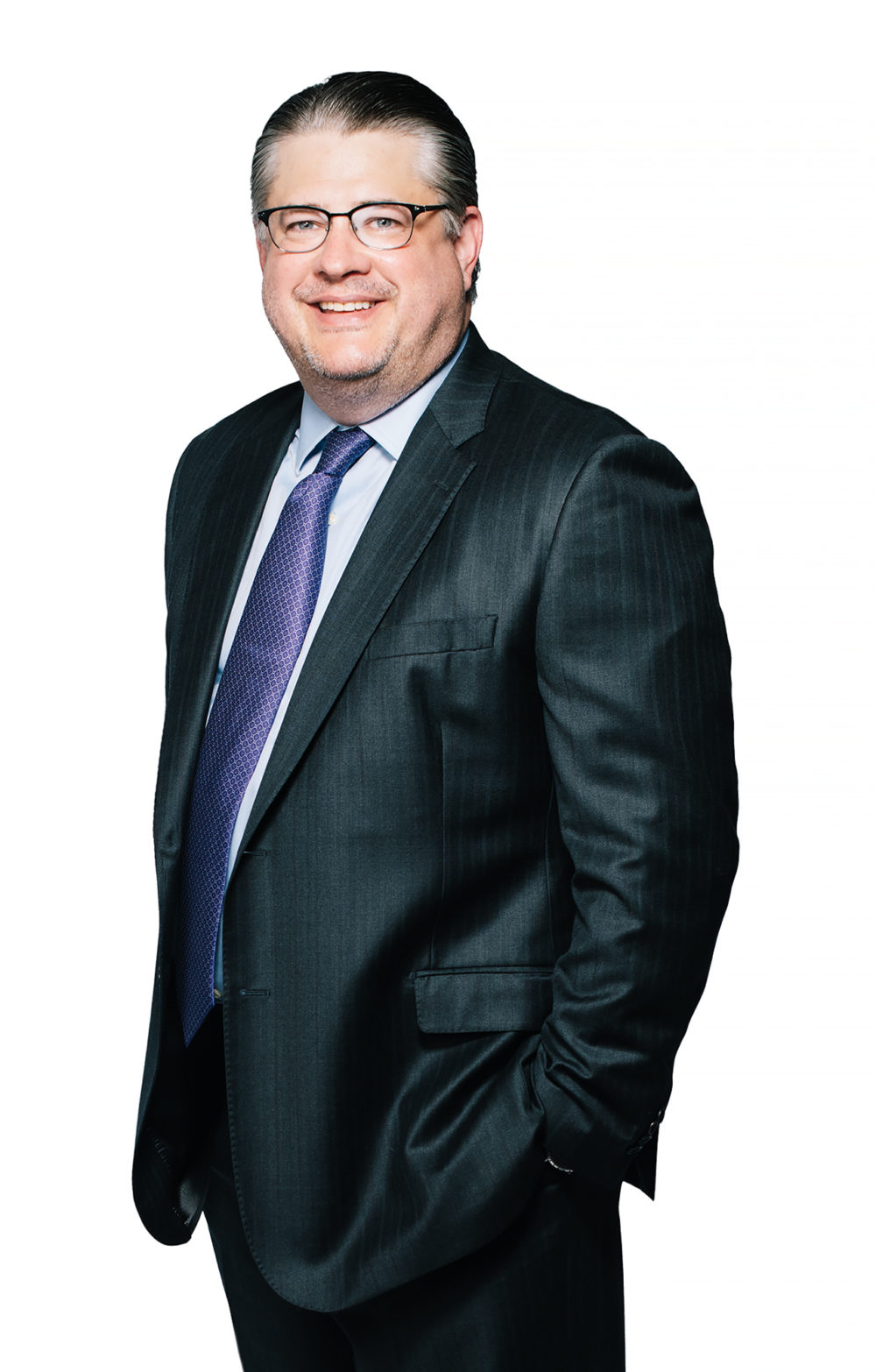 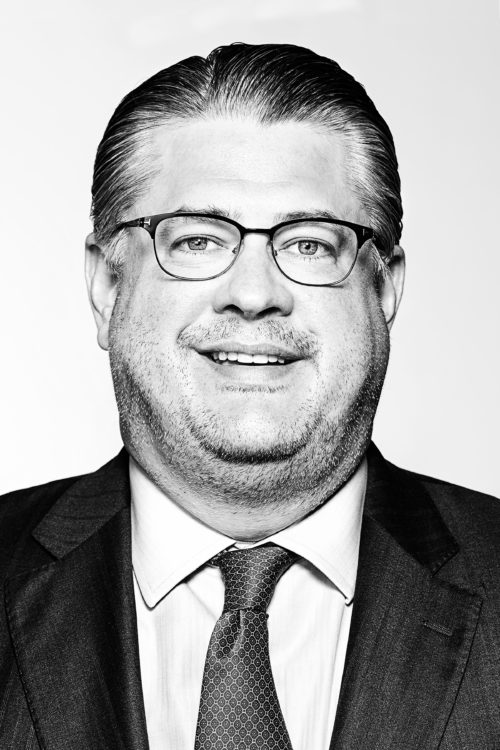 Jason began his legal career by clerking for the Honorable Henry Coke Morgan, Jr., in the Eastern District of Virginia. After focusing on trial skills, Jason went on to clerk for the Honorable Eugene E. Siler, Jr., of the United States Court of Appeals for the Sixth Circuit where he worked on more than 50 appeals before the Sixth and Eleventh Circuits and observed more than 100 oral arguments.

Jason began his private practice in 2002 with the international law firm of Skadden, Arps, Slate, Meagher & Flom in their Washington, D.C. office. He spent two years working on white-collar criminal cases, SEC enforcement litigation, class action litigation, and general civil litigation. In 2004, he moved to Dallas and joined LPHS, where he has focused on complex business litigation and taking cases to trial as an associate and partner.

In addition to being named a Master Trial Advocate by the National Institute of Trial Advocacy, Jason has also been recognized by Texas Monthly as a Rising Star from 2008-2014 and a Super Lawyer from 2015-2021.

But his biggest points of pride are his two children Maren and Ean, and his wife Sarah.