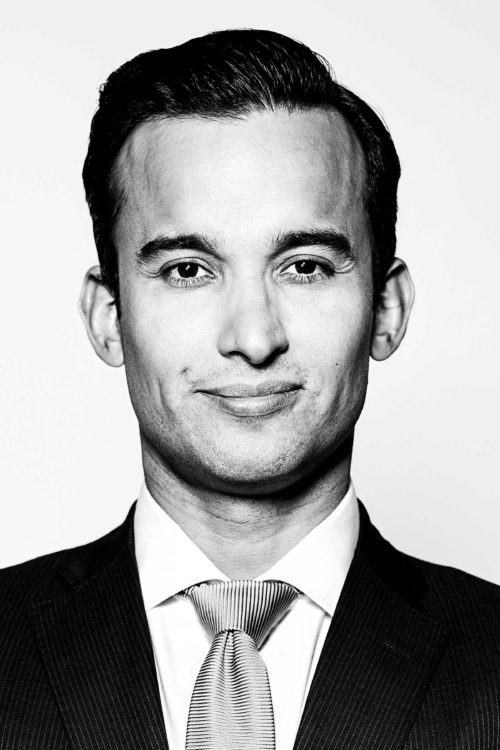 Andrés is a committed, winning bilingual trial lawyer. He has won over $150 million in verdicts from juries in multiple states, and he has tried and won cases as both plaintiff and defendant in state and federal courts and arbitral panels.

Thanks to this experience, Andrés first tries to avoid litigation through a commitment to creatively—but aggressively—resolving the clients’ challenges through negotiation and mediation. But he knows, when necessary, how to prepare a case for victory in court.

Andrés has worked for clients in a number of industries, including oil & gas, automotive, mining, mobile phone, software, and real estate. He’s brought and defended against claims in trade secrets misappropriation, trademark infringement, noncompetition agreements, partnership dissolutions, executive compensation disputes, shareholder and derivative claims, and disparagement and defamation. He is also proud to support the work of Advocates for Community Transformation, helping South Dallas residents sue to remove havens for crime from their neighborhoods.

Before joining LPHS, Andrés practiced at the New York office of Cravath, Swaine & Moore LLP. He was honored by his peers as a “Rising Star” by Texas Monthly from 2016-2019.

Andrés is a native of Chile but now enjoys life in Dallas with his wife Claudia Vargas.