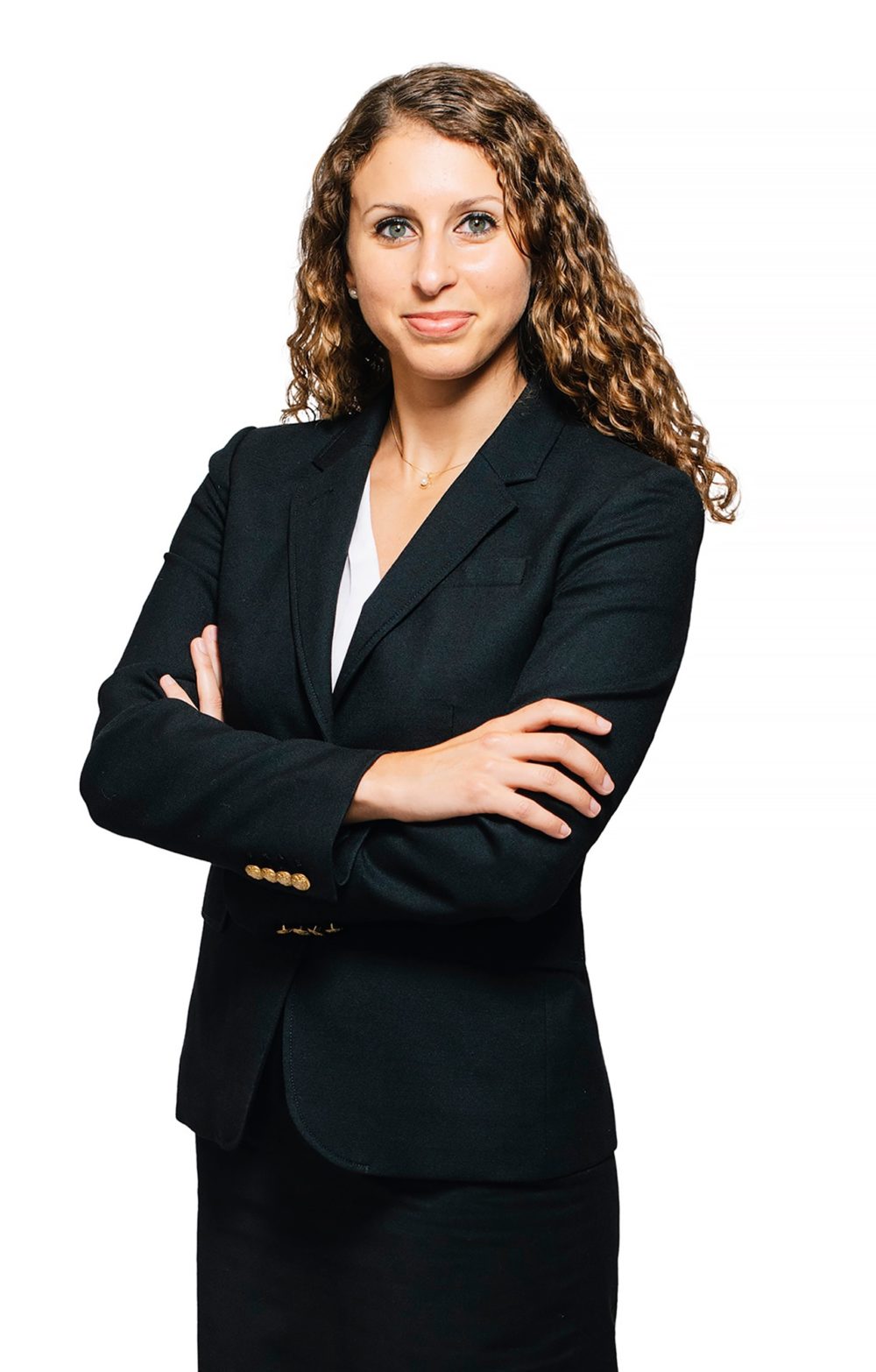 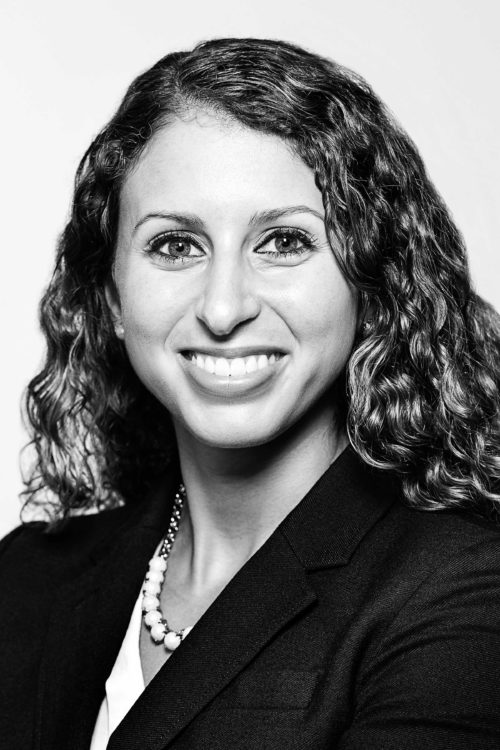 Daniela represents a diverse set of clients in a variety of complex commercial disputes, including trade secret theft, breach of fiduciary duties, contract disputes, and intellectual property disputes. On a team with her LPHS colleagues, Alan Dabdoub, Josh Sandler, and Josh Lang, Daniela successfully tried a contract dispute in a 100% virtual trial via Zoom, achieving a $12.6 million verdict in her clients’ favor. Prior to joining LPHS, Daniela worked as a litigation associate for an AmLaw 100 firm in Chicago where she represented Fortune 500 companies in labor and employment litigation, including trade secret theft, federal and state discrimination claims and wage claims. In addition to working in state and federal courts, Daniela has represented clients before labor arbitrators, and government administrative agencies. Daniela also clerked for the Honorable James K. Singleton of the United States District Court for the District of Alaska and served as an extern for the Honorable Gerald E. Rosen of the United States District Court for the Eastern District of Michigan.

Daniela earned a Bachelor of Science from New York University and a J.D. and M.B.A. from the University of Michigan Law School and Ross School of Business. During law school, Daniela was an Articles Editor for the Michigan Journal of Gender and Law and the Scholarship Chair for the Latino Law Students Association.

As a culturally curious adventurer, Daniela has traveled to over 45 countries and is fluent in both English and Spanish. She enjoys spending her free time running races spanning from 5K’s to marathons. Daniela loves living in North Dallas with her husband, Patrick, and their two dogs, the miniature Maizey, a spaniel-poodle mix, and the noble Nolan, an English labrador.