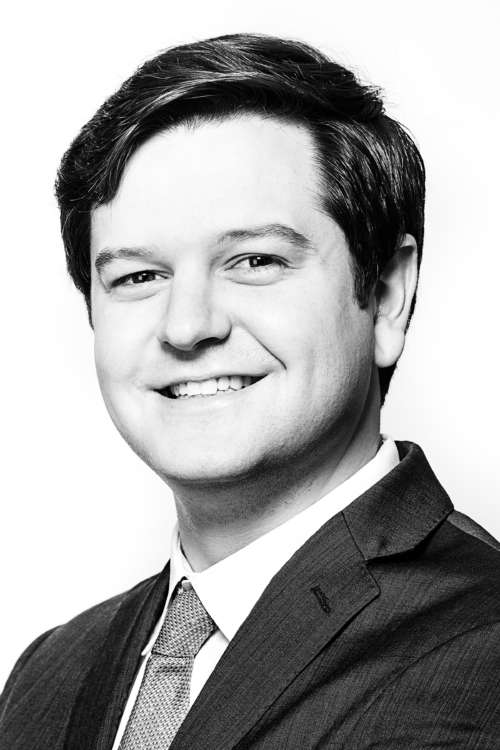 Kyle Gardner joined Lynn Pinker Hurst & Schwegmann as an Associate in 2021. Prior to joining the firm, he clerked for Judge Jeffrey Manske, U.S. Magistrate for the Waco Division of the Western District of Texas. During his tenure, the Waco docket experienced exponential growth in overall filings.