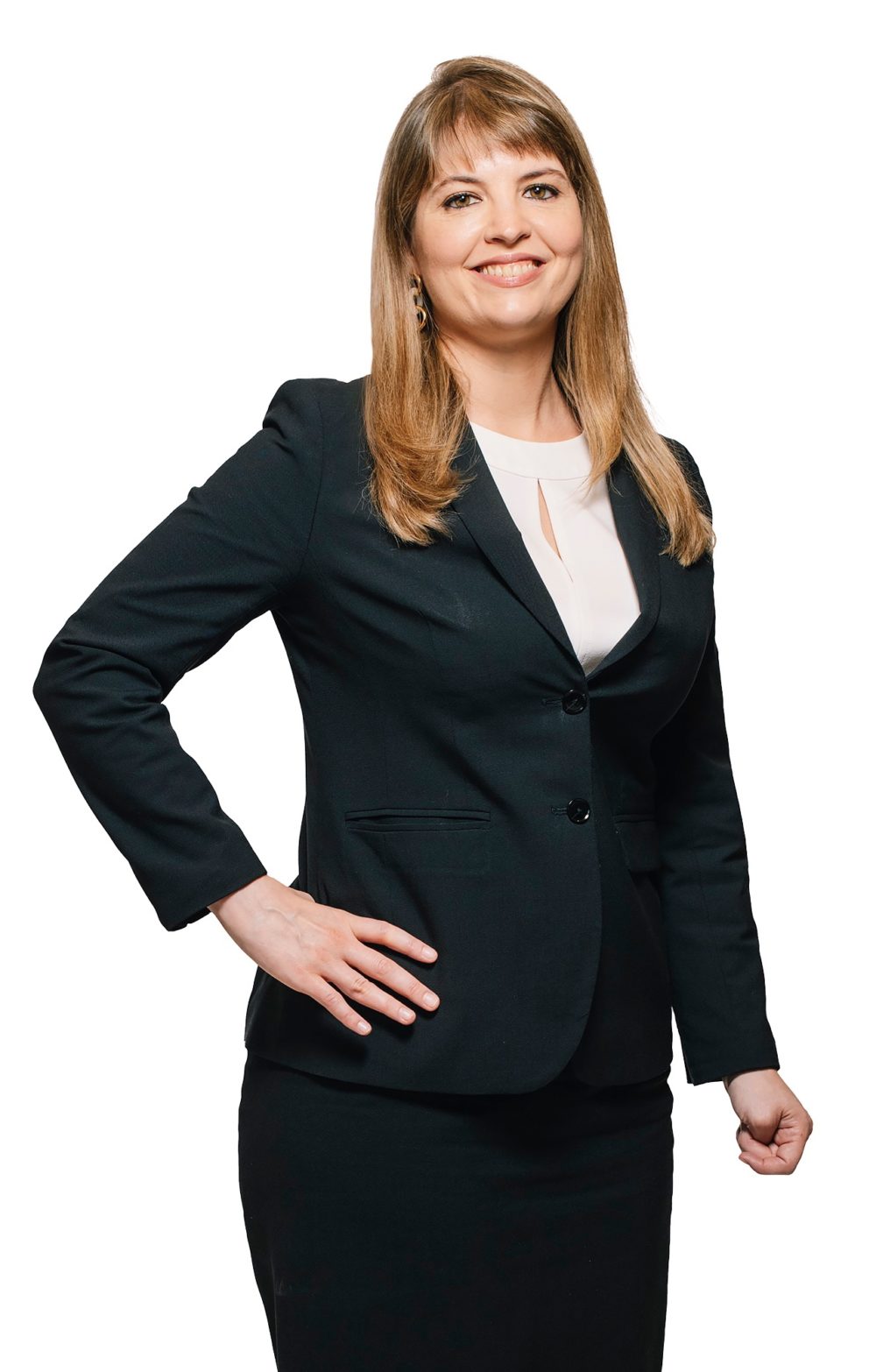 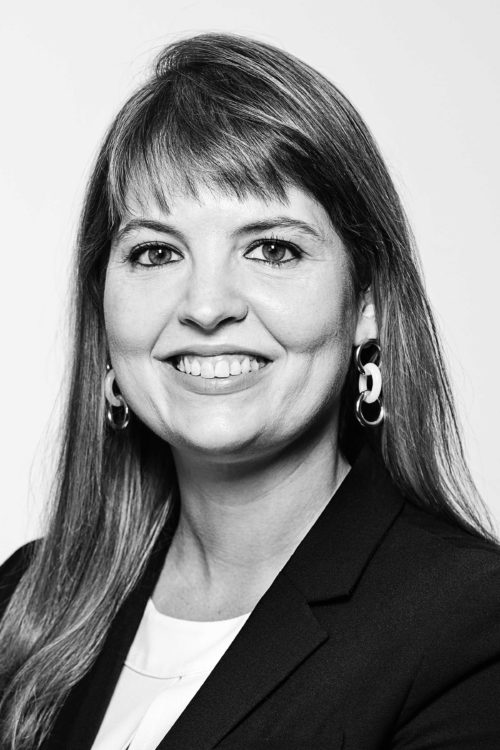 Holly is an associate at LPHS. She represents clients on a broad range of commercial disputes and is known for providing clients with fresh perspectives and creative solutions.

Holly earned her law degree from Columbia Law School. During that time, she was a legal intern in South Africa, Myanmar, and New York. She was also an articles editor for the Columbia Human Rights Law Review and Constitutional Law Teacher for High School Law Institute. Holly also holds a B.A. from the College of Idaho in International Political Economy and History.

Immediately after law school, Holly worked as a human rights advocate and lawyer and was a founding member of the Human Rights Methodology Lab—a collaboration between New York University School of Law, Columbia Law School, and Human Rights Watch. Prior to joining LPHS, Holly clerked for the Honorable Michael J. Seng of the United States District Court for the Eastern District of California, and for the Honorable Micaela Alvarez on the United States District Court for the Southern District of Texas.

Holly is currently admitted to practice law in Texas and New York.