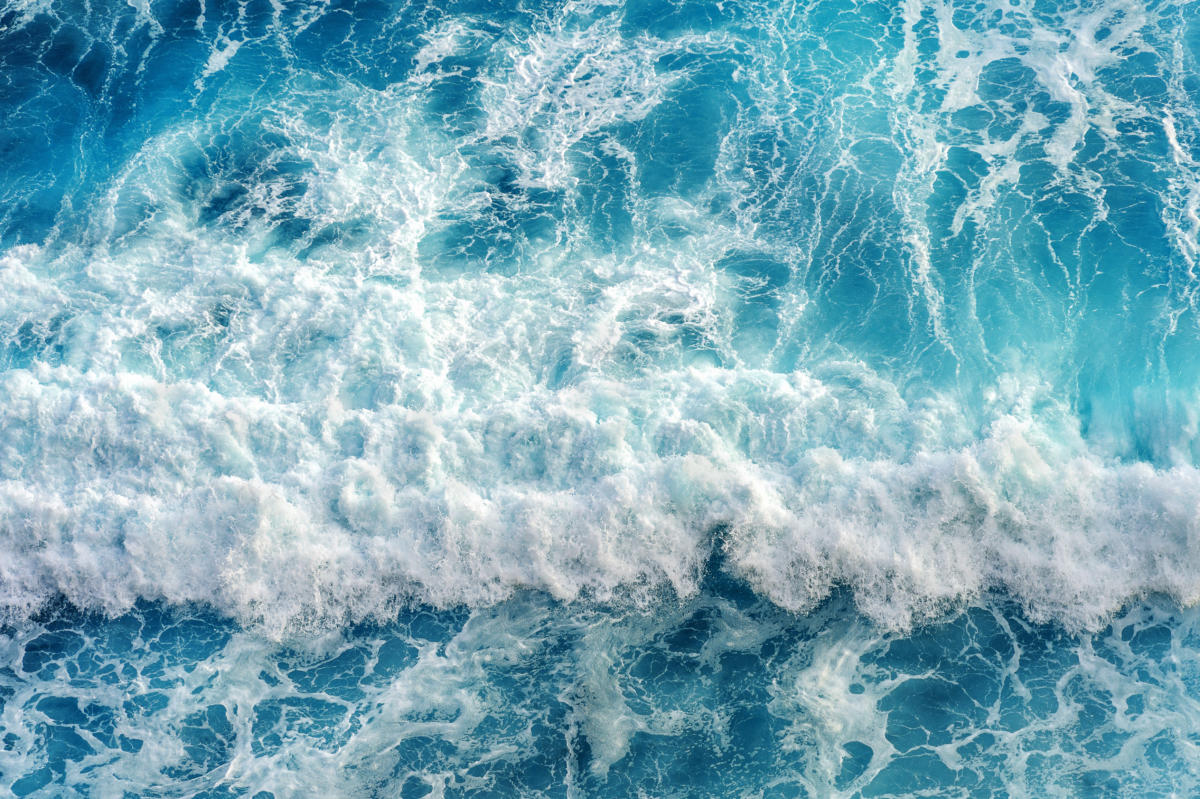 Noncompete litigation is a complex, continuously changing area of law expertly navigated by the highly skilled and cost-efficient representation offered at LPHS. If a client needs to obtain or defend against a temporary restraining order or an application for temporary injunctive relief, LPHS attorneys possess the agility, swiftness, attention to detail and effectiveness needed to win. If a matter goes all the way to a final disposition, in court or arbitration, LPHS’s deep bench of experienced lawyers are essential ingredients for success from trial through appeal.

LPHS has obtained outstanding results for businesses and high-ranking employees in disputes over severance pay and benefits, change in control agreements, covenants not to compete or solicit, confidentiality and nondisclosure agreements, indemnification agreements, and trade secrets. We also counseled numerous executive-level employees and companies on employment and compensation issues. We always keep in mind the impact litigation has on our clients’ reputation, current activities and future business prospects – matters beyond the dollars at stake.