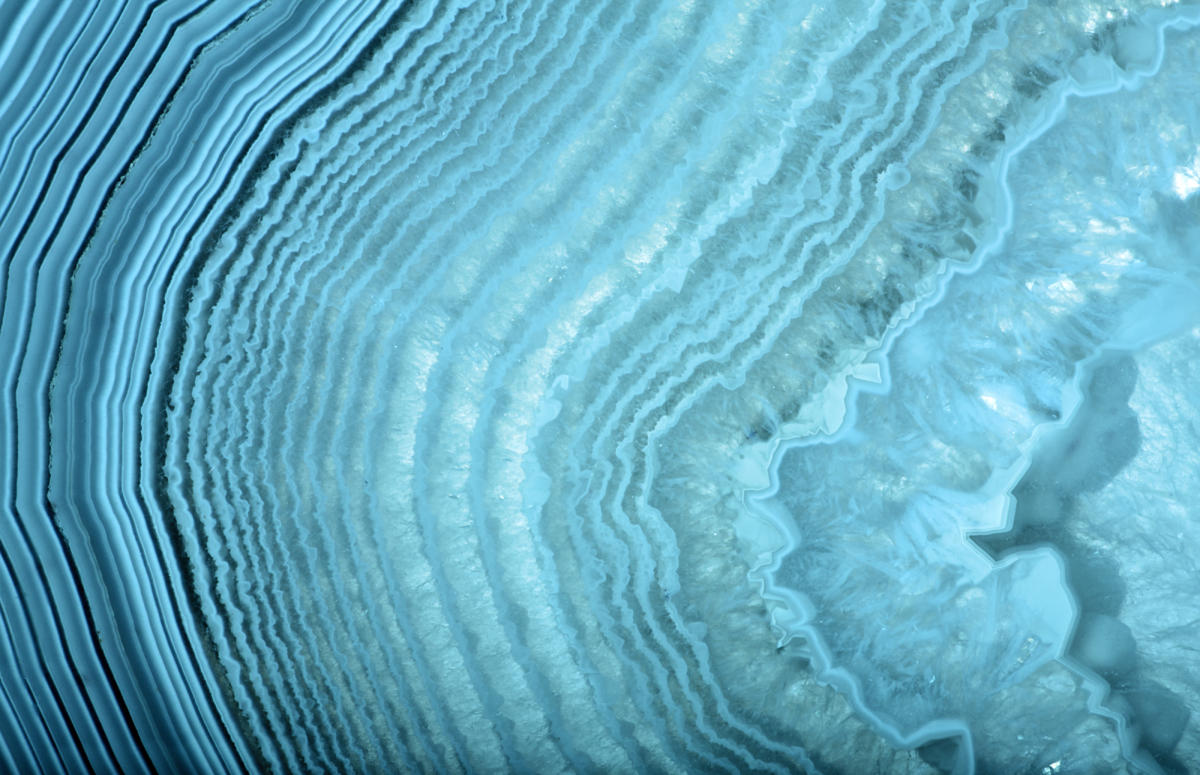 Trade secrets are among a company’s most valuable assets. From proprietary manufacturing methods to customer and strategic information, trade secrets form the core of today’s competitive economy. Because modern technology permits employees easy access to confidential information from virtually any location, trade secrets claims are fast becoming a central concern for businesses across the country.

LPHS has substantial experience helping businesses defend their valuable trade secrets, often on an expedited basis. LPHS has often sought, on behalf of its clients, emergency relief against improper use or disclosure of these secrets. LPHS’s litigation experience, especially its ability to act quickly and obtain temporary injunctive relief, is invaluable in prosecuting (or defending) trade secrets claims.

LPHS has also represented companies and senior executives in disputes that often arise at the end of the employment relationship, including disputes over severance pay and benefits, change in control agreements, option contracts, covenants not to compete or solicit, confidentiality agreements and indemnification agreements. We secured favorable resolutions to these disputes for our clients, keeping in mind the impact litigation has on our clients’ reputation, current goals and future business prospects – matters sometimes worth more than the dollars at stake.