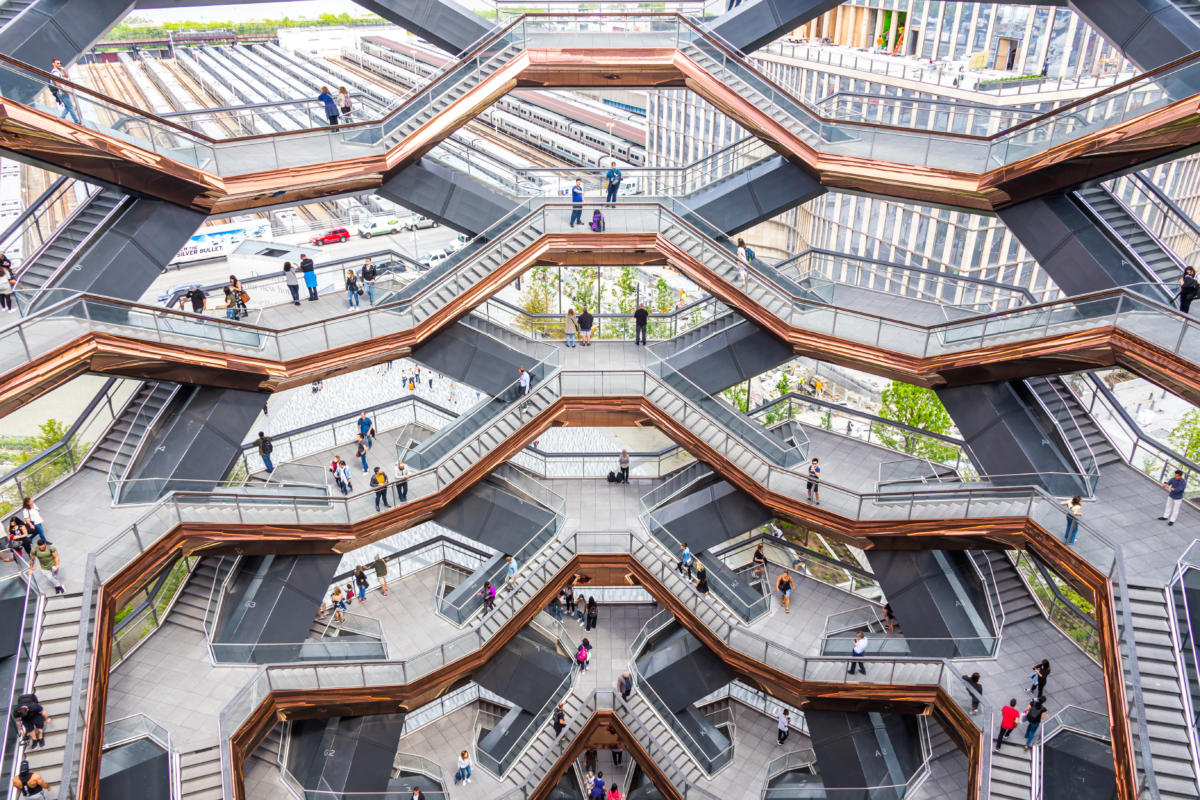 For publicly traded companies and their executives, the possibility of enforcement actions and private securities lawsuits remains ever-present. The Dodd-Frank Act, like the Sarbanes-Oxley Act a decade earlier, has intensified scrutiny of business activity, imposed new regulations, and increased the prospect of investigations, enforcement actions and litigation. With the array of federal and state laws concerning the issuance and trading of securities, and governing the actions of executives responsible for managing public companies, clients need their litigation counsel knowledgeable about the securities laws and experienced in the kind of investigations, enforcement actions, and regulatory and private litigation brought under them.

LPHS is a nationally respected securities litigation law firm. Our securities litigation practice extends beyond defending clients in private shareholder lawsuits or U.S. Securities and Exchange Commission (SEC) enforcement actions. We represent clients in responding to inquiries from and investigations conducted by the SEC, the U.S. Department of Justice, state regulators and offices of attorneys general. We conduct internal investigations, providing discrete, comprehensive and speedy representation that enables companies to determine the risks posed by potential wrongdoing. LPHS has also prosecuted securities litigation matters on behalf of its clients.

Our clients have included CEOs, CFOs and other executives; directors; special committees of boards of directors; heads of business units of publicly traded corporations; accountants, lawyers and other advisers to management; mutual fund portfolio managers, brokers, hedge fund operators, and other investment industry and financial services professionals; and shareholders defrauded in the purchase of securities. Our representations have involved such issues as allegations of financial fraud, financial misstatements and nondisclosures, insider trading, questionable foreign payments, failure to perform professional obligations and violations of fiduciary duties.

Our attorneys regularly defend private securities claims, including class actions, derivative suits and Employee Retirement Income Security Act actions. Our experience makes us adept at quickly identifying the specific issues at the heart of claims against our clients, then developing and pursuing a litigation strategy that focuses intensely on those matters. We target our discovery efforts at locating documents and eliciting testimony that bolsters our clients’ defense. We work well with companies’ outside counsel and attorneys representing other defendants, and we know how to work within joint defense agreements to best serve our clients’ interests.