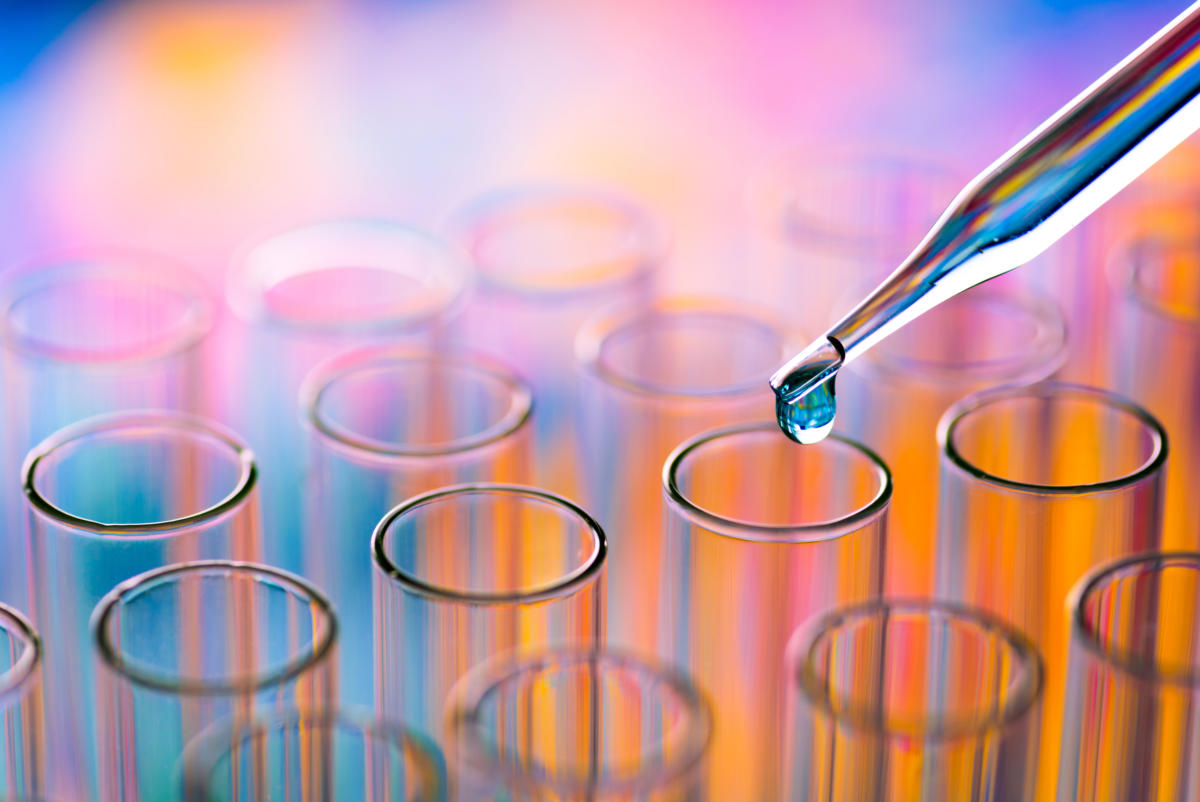 Patents often represent a company’s most valuable assets. With the rapid advances in technology, patents are increasingly contested in courtrooms by companies large and small. Trial lawyers at LPHS regularly litigate patent infringement matters on both sides of the docket, representing a wide variety of companies and investors, and have handled all aspects of patent litigation.

The patent practice at LPHS is different from that of many specialty firms because we are trial lawyers who handle all types of complex civil litigation. We know how to explain complex technologies to judges and juries who lack technical backgrounds; we believe that to be our greatest skill as trial lawyers. At the beginning of each case, we focus on the critical issues and the best path to an early victory by identifying key pressure points, and we work to develop case strategies early. As a result, we help our clients gain the leverage they need to resolve these cases favorably.

Patent infringement lawsuits have unique protocols and rules, and many cases are won or lost during the initial stages of the case. This includes the disclosure of infringement and invalidity contentions and the investigation and ultimate determination of claim construction. Our clients return to us because we win while still staffing our cases leanly and efficiently.