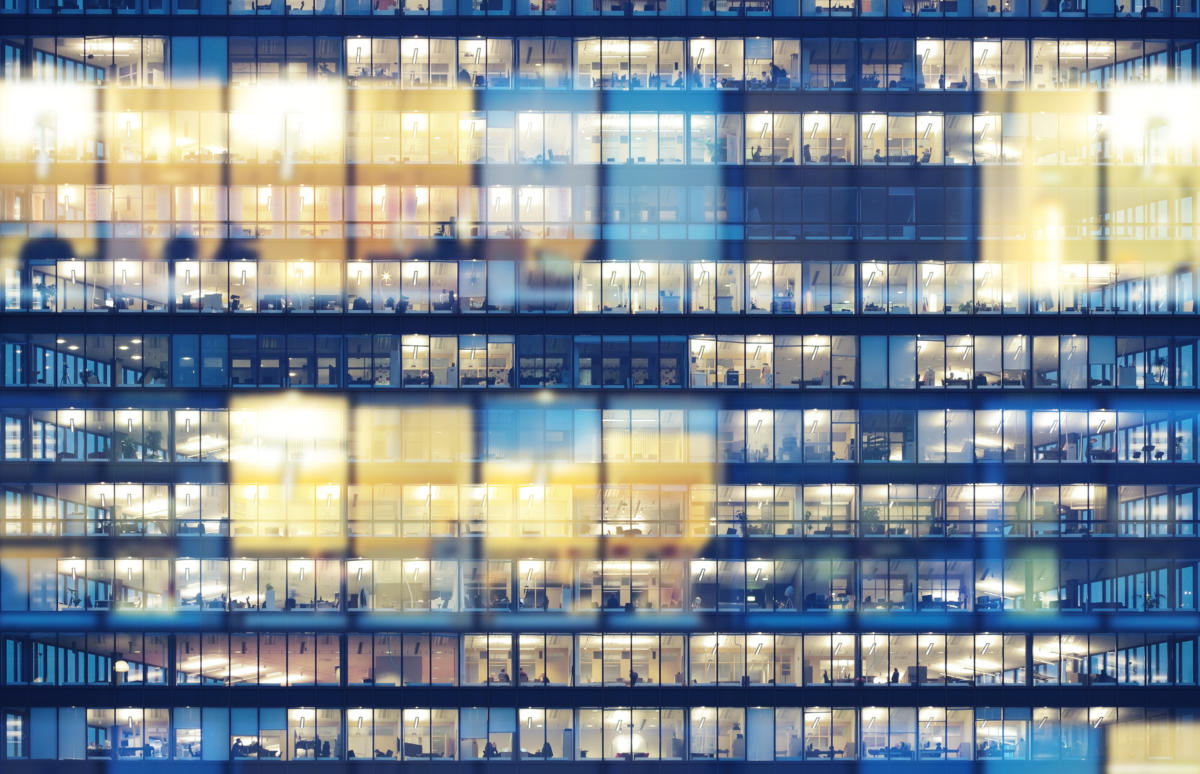 A major portion of LPHS’s practice is dedicated to commercial litigation. Our commercial clients include some of the most prominent companies, business leaders and families in the country – in matters in which eight- and nine-figure damages are at stake. Many of our current business clients are our former adversaries.

Unlike many commercial litigation firms, we routinely try cases before juries, judges and arbitrators. Our partners have collectively tried over 200 cases. Our attorneys graduated from the top universities in the country, and often come to us from prestigious judicial clerkships and after obtaining big-case experience at large, national law firms. As a result, we provide exceptional representation during all phases of complex commercial litigation, whether presenting our client’s position through effective written motions and briefs, oral advocacy to the court, or trial to a jury, judge or arbitration panel.