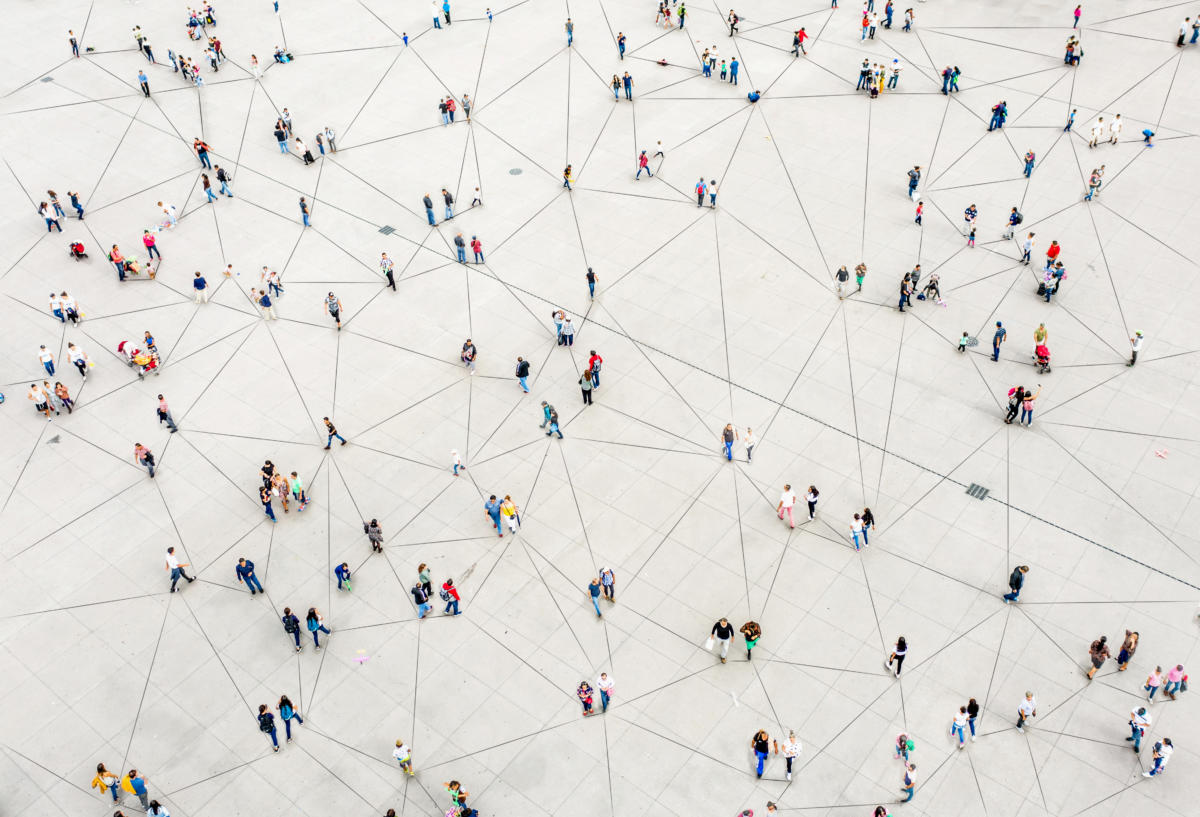 LPHS has extensive experience defending class actions and mass torts in state and federal courts across the country. Regardless of the forum or the claims made, we have the expertise, experience and resources to defend these bet-the-company cases. LPHS defended such cases in more than 15 states, including cases brought in forums considered plaintiff-friendly, such as California, Washington and Illinois.

LPHS’s successful record in defending class actions involves many strategies, including obtaining early dismissal on the merits, enforcing arbitration clauses, securing the denial of class certification, disqualifying opposing experts, negotiating favorable settlements, trying cases to a favorable verdict and winning appeals. When litigating class actions, LPHS employs a proactive approach to discovery and has the resources to manage all phases of class-action discovery while minimizing costs.

In addition to defending companies in class action, LPHS has experience in defending mass tort and MDL actions involving the pharmaceutical industry. LPHS’s experienced team of trial lawyers came together recently to represent a major drug company in state court and MDL litigation involving the manufacture and promotion of opioid painkillers.