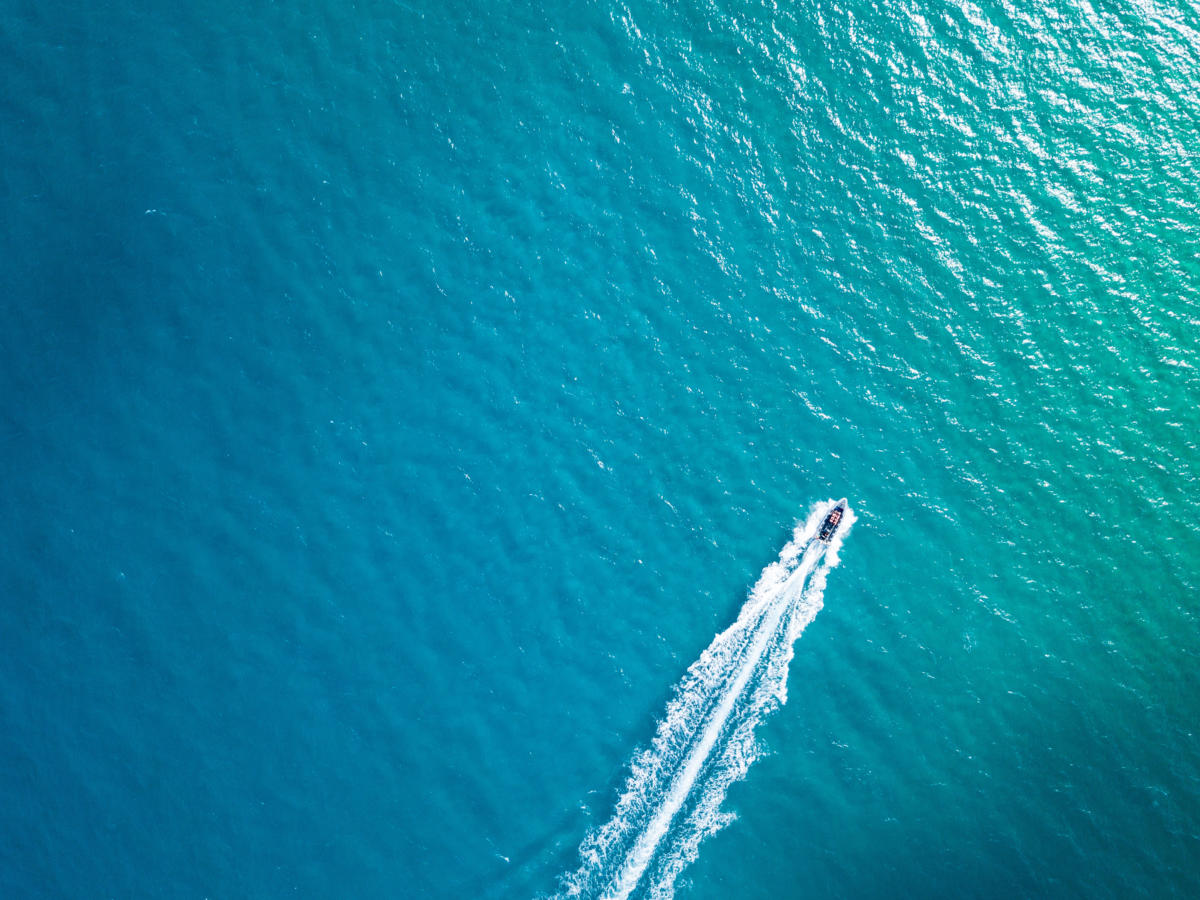 LPHS has extensive experience representing bankruptcy trustees, receivers, liquidating trustees and creditor committees in the pursuit of bankruptcy-related litigation. We served as special counsel in bankruptcies and receiverships. Our willingness to enter contingent fee agreements and other results-based compensation has proven attractive to bankruptcy estates seeking to maximize recovery while minimizing their upfront expenses and risks.

We prosecuted claims for fraud and breach of fiduciary duty against the former directors, officers and managers of many of these bankrupt and/or insolvent companies. Our firm also prosecutes related business tort cases involving financial fraud, professional malpractice and breach of fiduciary duty. In the professional liability context, we brought claims against accountants, lawyers, bankers and corporate insiders.

We have extensive expertise handling fraudulent transfer and preference actions on behalf of trustees around the country.