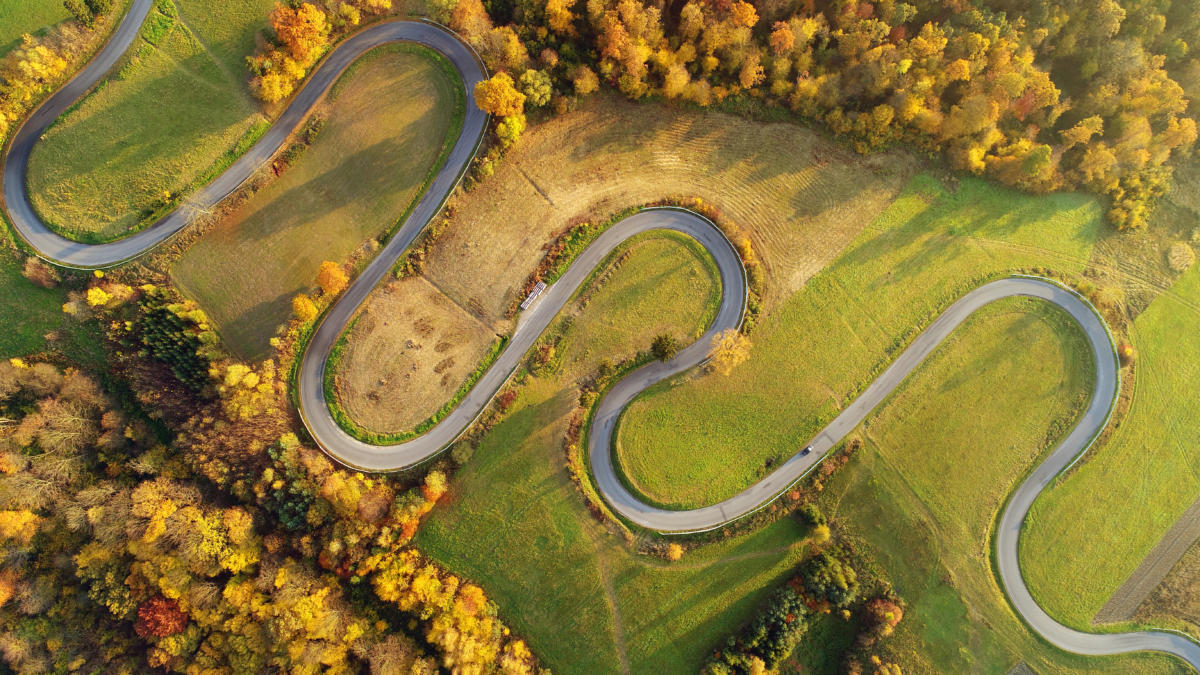 Arbitration is a significant part of LPHS’s litigation practice. We have handled arbitrations before private arbitrators, including all major arbitration tribunals, in a wide variety of business disputes throughout the United States. We have had particular success arbitrating disputes arising out of purchase and sale transactions – for example, disputes over earnouts and contingent purchase price adjustments – and handling executive compensation disputes.

For plaintiffs, we prevailed for companies suing their audit firm for malpractice, for executives wrongfully terminated by their employers, for oil and gas companies in disputes with operators, and for investors in FINRA arbitrations involving claims of breach of fiduciary duty, negligent misrepresentation and fraud. For defendants, we represented homebuilders against claims of real estate fraud and deceptive trade practices, attorneys in fee disputes, purchasers against actions brought under transactional documents, companies in commercial contract disputes, and insurers in coverage disputes relating to settlements of product liability litigation.