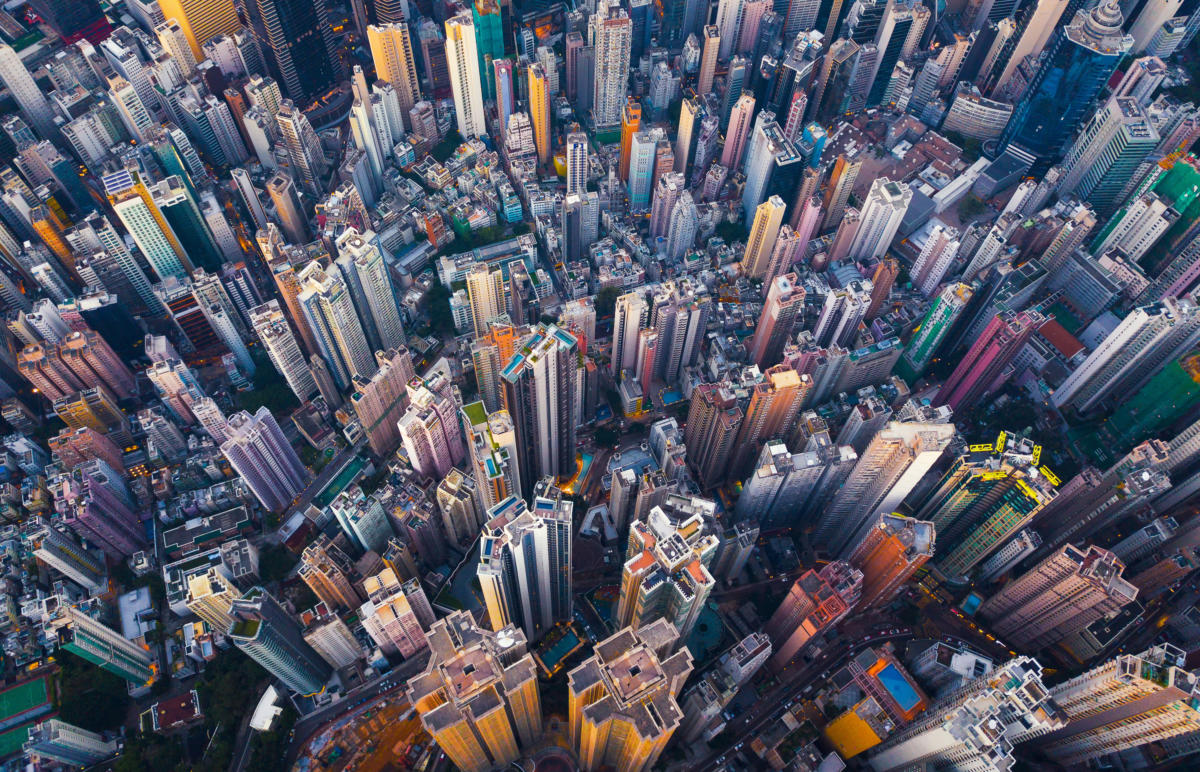 LPHS has extensive antitrust litigation experience in cases with hundreds of millions of dollars in damages at stake. Our background includes prosecuting and defending individual and class-action claims addressing a range of antitrust claims, including price fixing, monopolization, unlawful distribution arrangements, price discrimination and group boycotts. Our partners count themselves among the very few antitrust litigators in the country to have tried a monopolization claim to a jury.