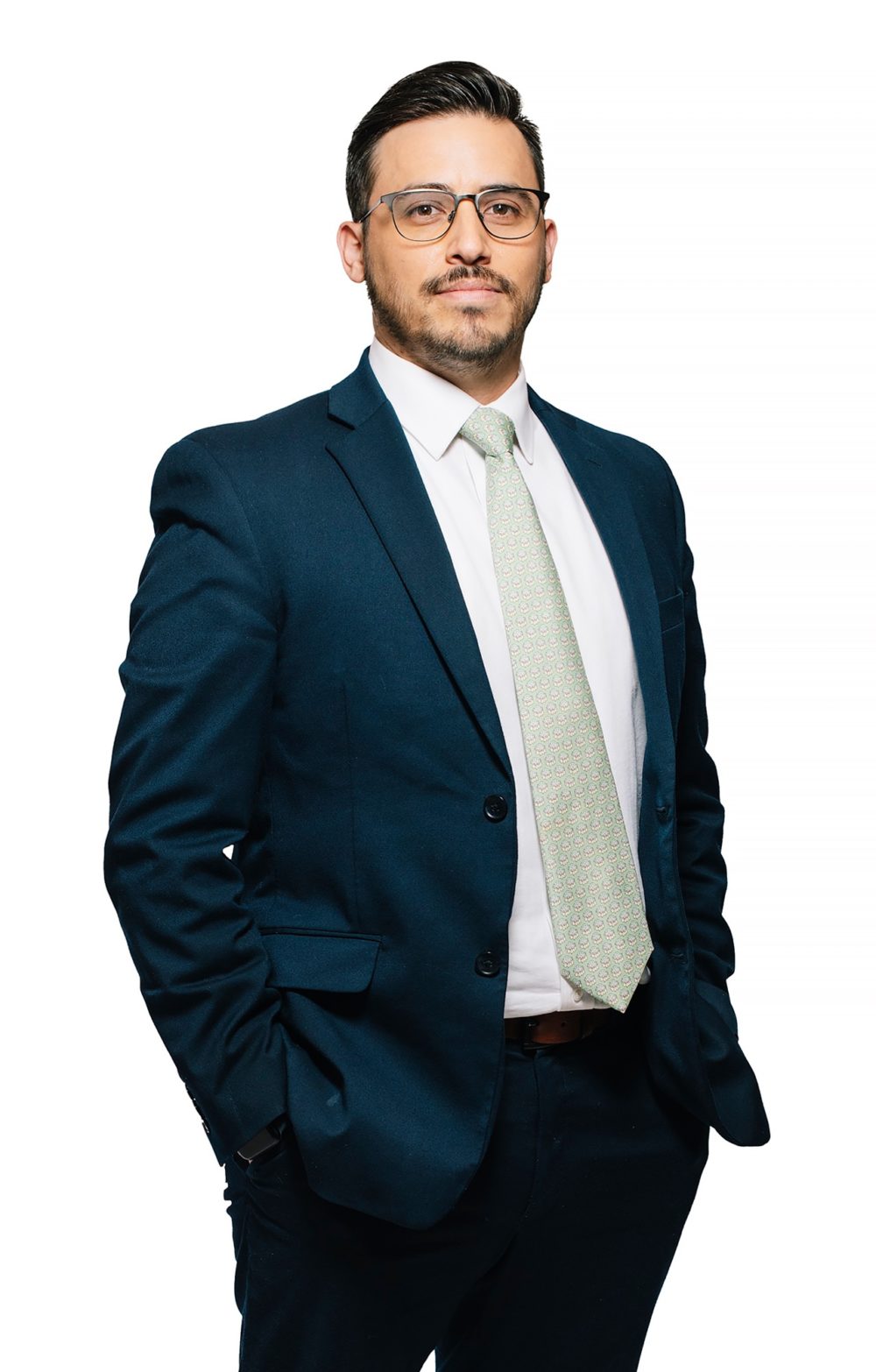 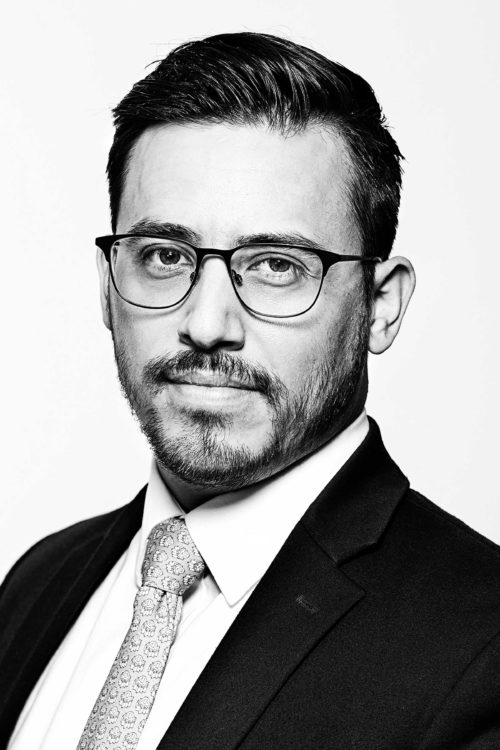 Ruben has represented both plaintiffs and defendants in a broad range of commercial litigation disputes involving antitrust claims, trade secrets, breach of contract, and non-competes. Effective and efficient, he has earned a reputation for pairing big-picture thinking with unparalleled attention to detail.

Ruben earned his law degree from The George Washington University School of Law, where he was an associate of the George Washington Law Review. During law school, he interned with the Honorable Rudolph Contreras in the United States District Court for the District of Columbia. He also earned a Bachelor of Science from Cornell University.

Prior to joining the firm, Ruben clerked for Magistrate Judge Kimberly Priest Johnson of the United States District Court for the Eastern District of Texas. He previously practiced law as a litigation associate with Eversheds Sutherland (US) LLP in their Washington, DC office.

Ruben is currently admitted to practice law in Texas and the District of Columbia. He’s also an Oak Cliff resident and proud father to Amada and Simón and partner to Kristen.