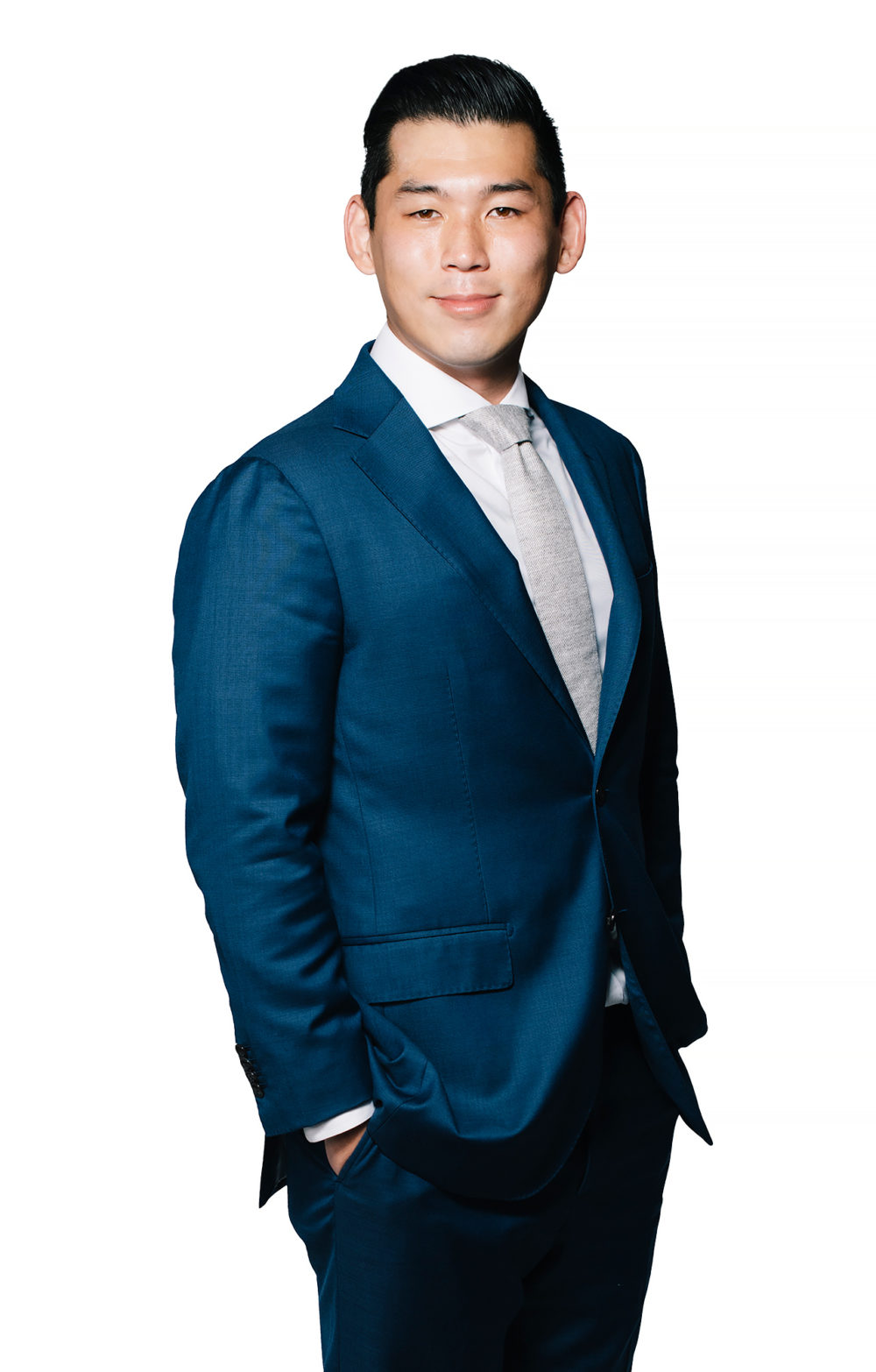 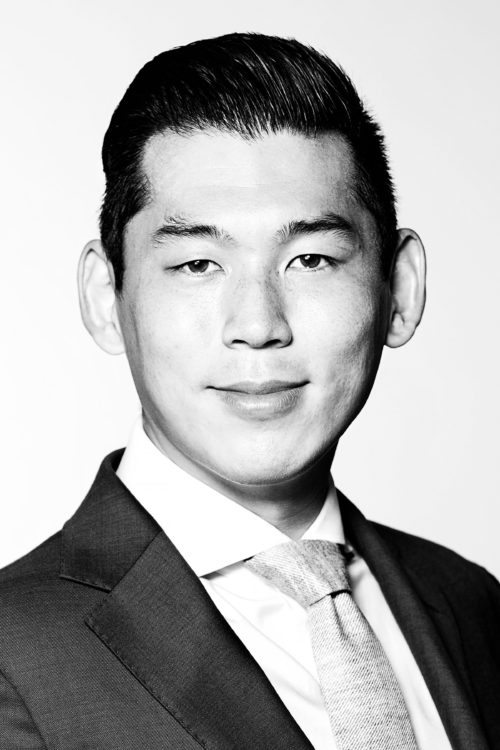 Leo Park joined LPHS as an Associate in 2020. Prior to joining the firm, he worked as an Associate at Clifford Chance US LLP in New York, focusing on complex commercial litigation and regulatory matters. He also served as a Law Clerk for the Honorable Chief Judge Barbara M. G. Lynn of the United States District Court for the Northern District of Texas, assisting in the management and disposition of a range of cases—including a multi-defendant healthcare fraud conspiracy trial.

When Leo is not taking the stage in the courtroom, he takes center stage on the dance floor, having spent several years on a competitive South Asian fusion dance team.