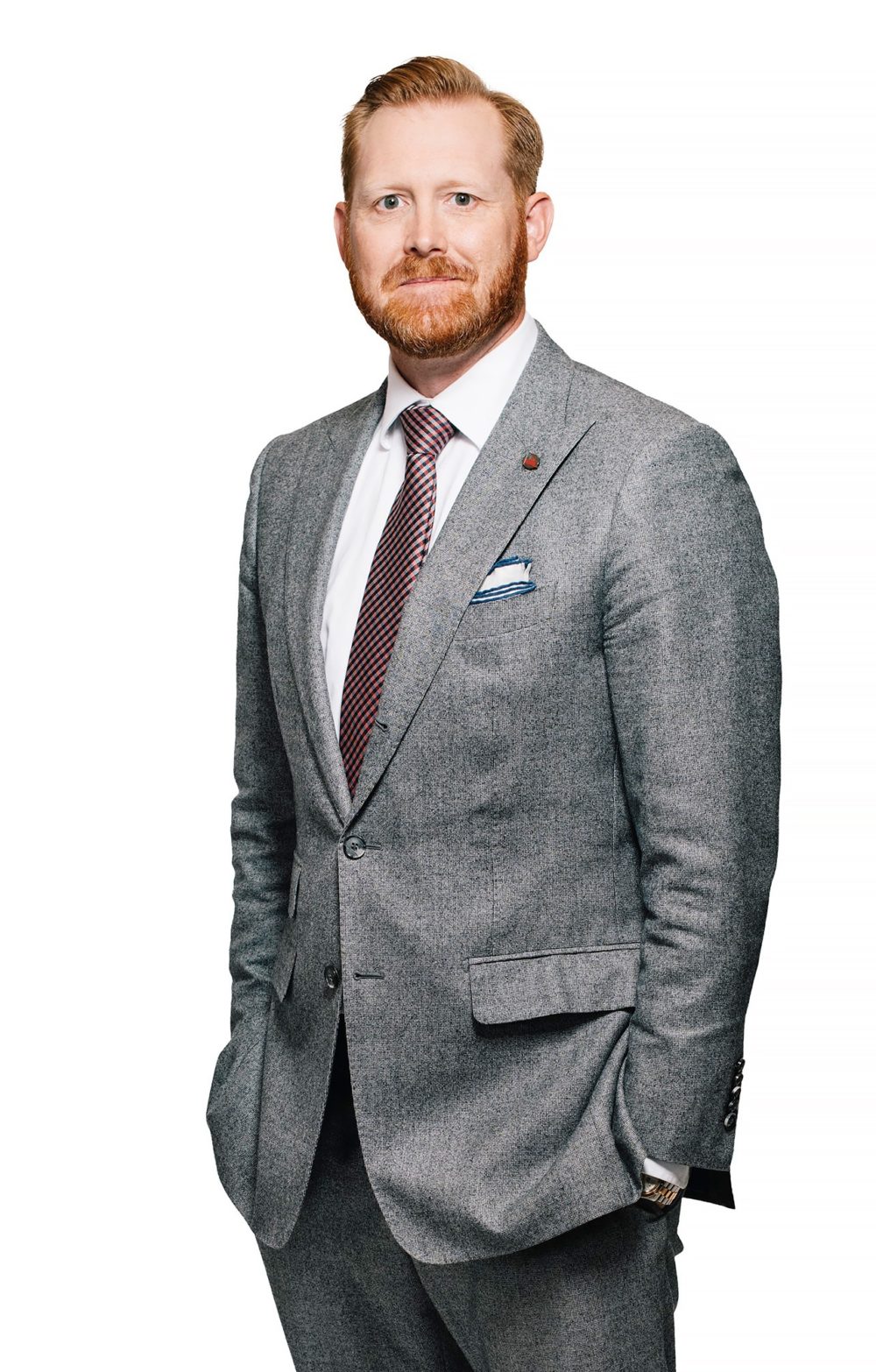 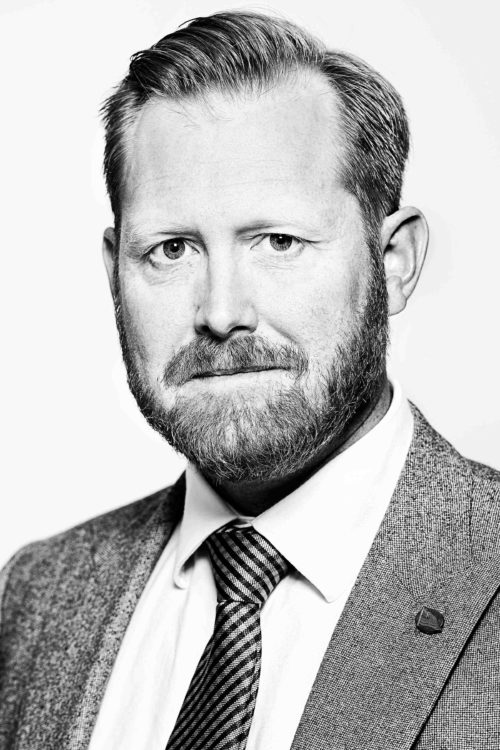 Greg Brassfield was named one of Texas Super Lawyers’ "Rising Stars" in 2020, 2021, and 2022, he was also recognized by Best Lawyers "One to Watch” in Commercial Litigation in 2021, and named a 2021 Top Young Lawyer in Texas by Texas Monthly. He routinely appears in federal and state courts on behalf of plaintiffs and defendants in all phases of complex and “bet-the-business” commercial litigation. His practice encompasses the spectrum of commercial litigation and cross-border disputes, including business partnership disputes, breaches of contract, theft of trade secrets, as well as breaches of fiduciary duty and fraud.

Greg received his Bachelor of Science from Brigham Young University and earned his J.D. at Southern Methodist University’s Dedman School of Law, where he was also a Garner Law Scholar. He later completed a one-year clerkship with the United States Attorney’s Office for the Northern District of Texas, and a summer-term clerkship for Judge Charlene Honeywell of the United States District Court for the Middle District of Florida before kicking off his legal career at a nationally recognized boutique litigation firm.

An avid traveler, Greg has lived abroad in China and Brazil and speaks fluent Portuguese.