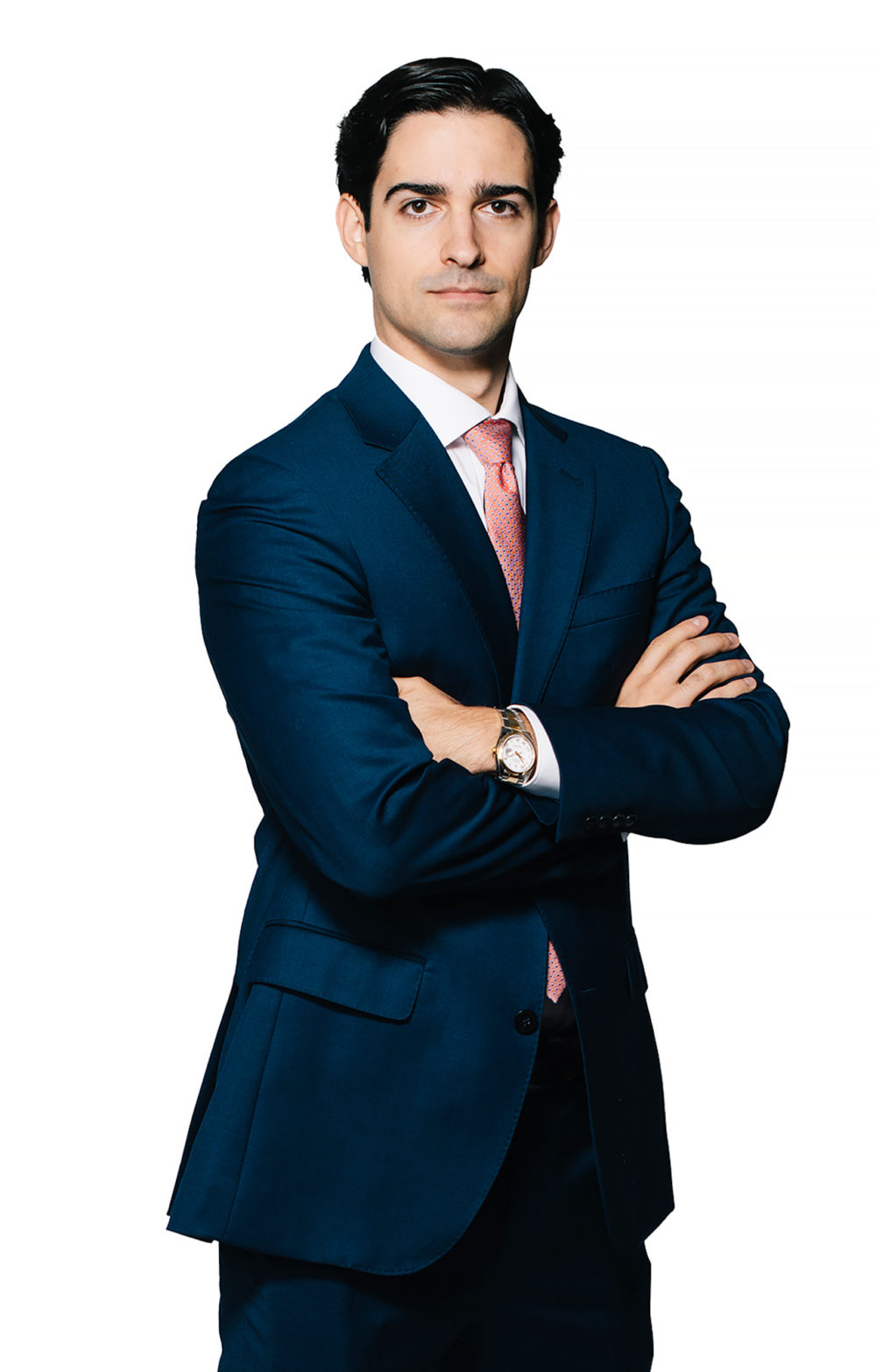 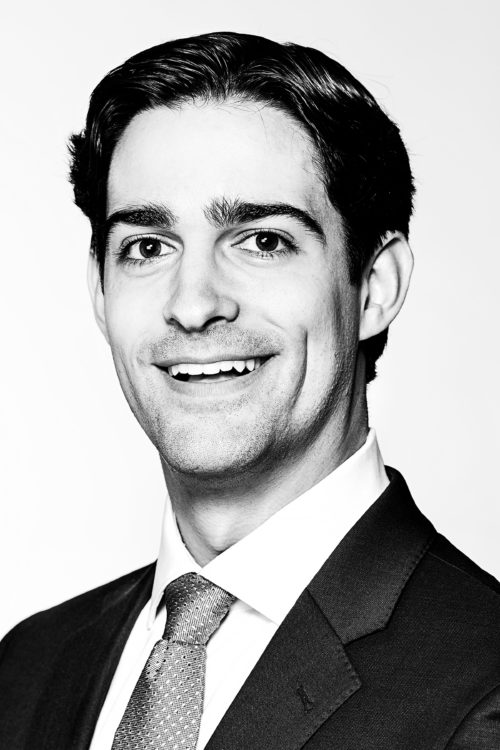 Bennett Hampilos joined LPHS as an Associate in 2020. He received a bachelor’s degree from New York University and a J.D. from Cornell Law School.

Prior to joining LPHS, Bennett clerked for the Honorable Royce C. Lamberth on the U.S. District Court for the District of Columbia. He was also a Summer Associate at a top New York City law firm.

During law school, Bennett interned for the Honorable Kent A. Jordan on the U.S. Court of Appeals for the Third Circuit and the U.S. Attorney’s Office for the Northern District of Texas. He also served as Executive Editor of the Cornell Journal of Law and Public Policy, President of the Federalist Society chapter, and Academic Chair of the Latino American Law Students Association.

Bennett is an accomplished musician and enjoys playing piano, clarinet, and saxophone in his spare time. His musical experiences range from being the drum major of his high school marching band, a clarinetist in the New York University Concert Band, and a saxophonist in his law school pop music cover band—appropriately named “Learned Band.”